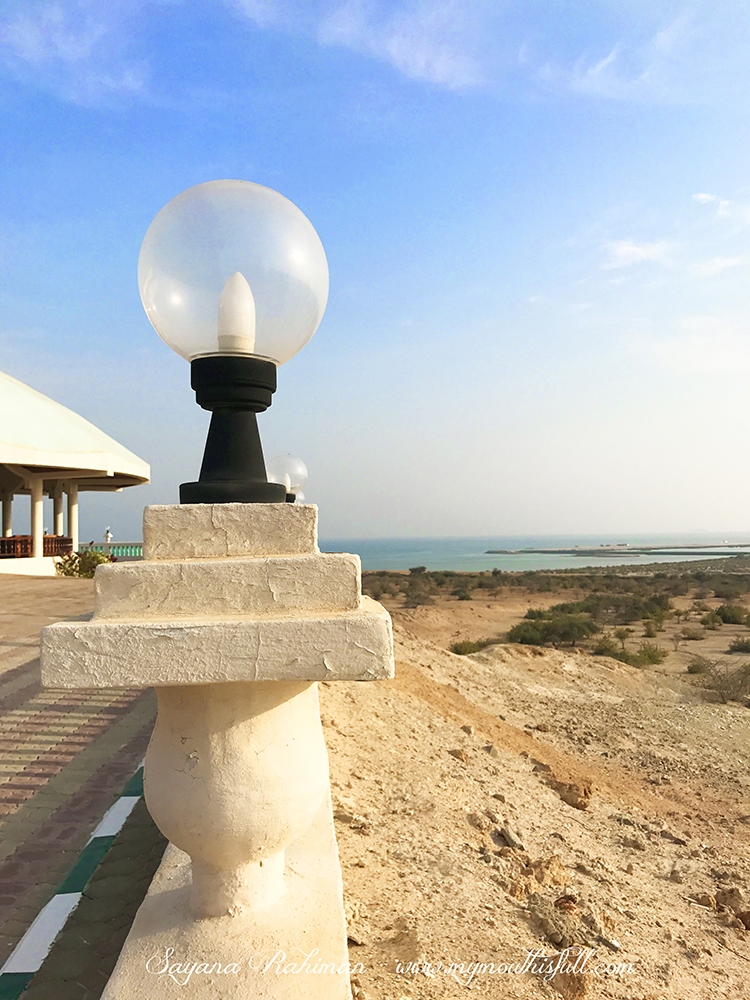 One fine Wednesday morning, I was preparing for yet another attempt at Macarons, having failed the previous four times. My husband had just left to work and I was negotiating with Ali about eating his pancakes on his own. I heard the door unlock. It is very rare my husband forgets something and he usually calls and asks to be at the door with whatever it is that he’s left behind. I see him standing at the door with our green suitcase. “Let’s start packing. We have to leave in half an hour.”

I love being surprised. Scratch that. I love the idea of being surprised. For should I know there is a surprise in store, then I will hound him every hour asking what it is. My mind was blank and I cluelessly began gathering clothes. To which he remained tight-lipped. All he said is it will be cold so pack accordingly. I silently thanked the stars that I had fresh laundry. I was scurrying around the house, ticking off elaborate mental lists, just so I don’t forget any toddler essentials.